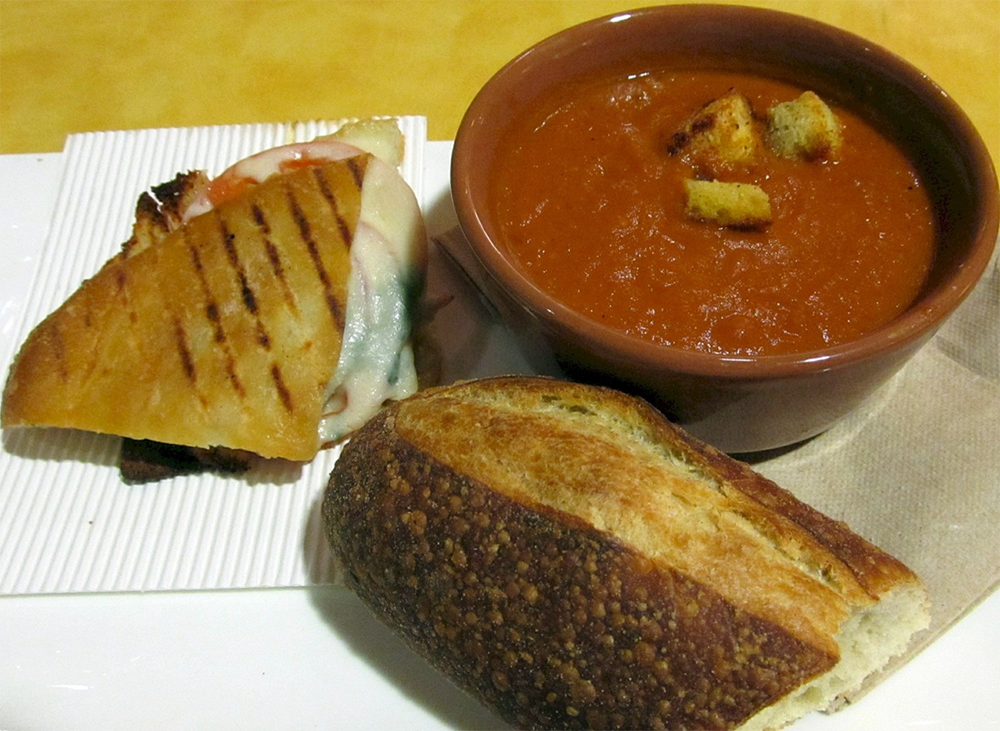 Over the past decade, fast casual and supermarket prepared foods have been the fastest growing foodservice industry segments. For different reasons, they have resonated with consumers and gained hard-earned market share. While they continue to grow, the segments are experiencing a definite and, some might say, surprising slowdown.

In the case of fast casual, several factors seem to explain the downturn:

• Too much reliance on new units vs. same store sales for growth. The segment has been opening about 2,000 new units per year. This has led to a supply and demand imbalance.

• Saturation in the “better burger” and, arguably, sandwich and pizza categories. We are now seeing signs of a shake-out in the fast casual pizza category.

• “Across the board” struggles to achieve meaningful same store sales improvement in an anemic overall restaurant market environment.

• The strategic and operational focus on “few but better” menus have tended to limit new product introductions that are often a major consumer “draw.”

• The segment’s “darling” – Chipotle – has suffered a dramatic contraction due to a loss in consumer confidence resulting from contamination incidents; other segment participants likely suffered some collateral damage.

• Intense and effective competition from traditional fast food chains, most notably in the burger and pizza segments, and from food trucks in some markets. The major fast food chains continue to advertise and deal heavily and, for the most part, are better equipped to handle the all-important drive-through business.

• Some consumer “fatigue” as the “novelty factor” wears off. Younger consumers – the prime customer base for most fast casual chains – appear to have less loyalty to established brands than their older cohorts.

• Major supermarket chains, most notably Walmart, Kroger, Albertsons and Target, are experiencing same store sales declines (some of which is due to deflation but traffic has been soft too). Furthermore, unlike chain restaurants, supermarket chains open relatively few units in any given year.

• Supermarket “center store”, the bastion of CPG companies, is struggling mightily. While the volume erosion is generally and correctly attributed to a consumer demand pivot toward fresh foods, it may also indicate some dissatisfaction with the shopping experience, especially at supercenters.

• The leader in supermarket prepared food sales – Whole Foods – is under significant competitive and other business pressures that are causing it to retrench. According to Barclays, the company has suffered six straight quarters of traffic declines.

• Several of the undisputed retail “winners” (most notably Aldi and Trader Joe’s) do not have any fresh prepared food programs.

• Many of the largest supermarket chains, including Walmart, have not focused on or invested in supermarket prepared foods.

• The explosive growth in restaurant delivery services like Grub Hub, meal kits like Blue Apron, and other direct to consumer options like Amazon Fresh are adversely impacting supermarket prepared foods.

• Almost all supermarket chains with fresh prepared food programs struggle to achieve a balance between assortment and profitability. The frequent changes in product mix, service format, staffing and the like may lead to consumer confusion and dissatisfaction.

In light of the above, suppliers are urged to recalibrate their segment growth expectations, collaborate with key customers on customized business development initiatives and continue to explore additional growth opportunities.