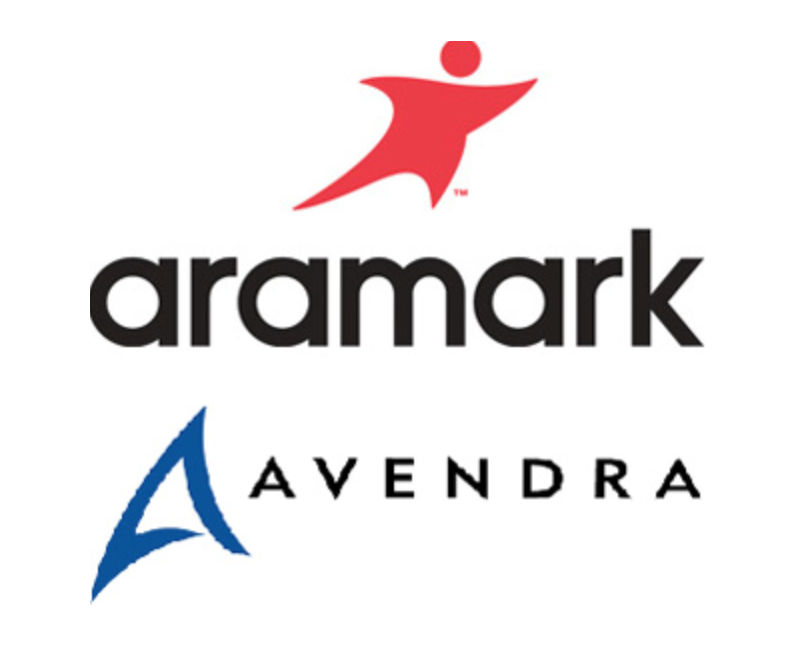 The acquisition also sends some clear messages to trading partners in the manufacturer community. The first message is confirmation that they should expect the GPO business model will continue to increase in scope, scale and leverage. The second message is that doing business in the non-commercial segments dominated by foodservice management firms will likely be increasing in cost and compliance challenges. The third message, which had been apparent prior to the acquisition, is that GPO growth and influence in the commercial segments, traditionally lower in GPO participation segments like independent restaurants, will continue to be aggressively targeted for growth. Furthermore, Access GPOs themselves may be acquisition targets as the Source GPOs look to lock in profit streams in the less penetrated commercial segments.

Of relevance to all manufacturers doing business with Aramark and/or Avendra, this combination opens another window into manufacturer pricing/deal transparency. Aramark will try to leverage the best deals across their customer base. Manufacturers can try to protect Avendra deals as being channel specific (hotels) but it will create some tough discussions. With the purchase of Avendra, Aramark will have the opportunity to take Aramark contract prices and offer them to Avendra participants. Aramark will also be able to see if any manufacturers have given deals in excess of what Aramark might have negotiated thus setting up a battle with the manufacturers resulting in further margin squeeze. Another contentious area will be distributor trade spend or marketing dollars tied to volume at Aramark or Avendra.

How will this impact GPO competition which has already been substantial?

It will take some time for Aramark to strategically align its resources and identify key strategic initiatives, but align it will. Obviously, other Source GPOs (large GPOs that typically negotiate and maintain the book of manufacturer and distributor deals) such as Premier and Provista are on notice that Aramark is committed to the GPO space and will likely expect strong growth from its GPO portfolio to justify its investment. One other likely scenario is that Aramark will look to align with some Access GPOs (those who are connected with specific Source GPOs and tap into the Source GPO deals), to expand its reach and footprint as Foodbuy and Entegra have done with Compass and Sodexo, respectively. Access GPOs have added significant growth, reach and value to their Source GPO partners and Aramark has not yet had those benefits. Finally, I-GPOs, Independent GPOs typically focused on local markets, will likely see enhanced competitive efforts via Access GPOs.

Most operator members are not likely to see much change from the Avendra acquisition per se. However, the operator members have already been seeing some changes in GPO behavior – they are being offered additional suppliers in many categories. The additional suppliers allow for greater choice and likely resulting in higher compliance but can represent dilution to existing aligned manufacturers.

GPOs have proven themselves to be highly valuable business assets. Given the price paid for Avendra as well as the rumored interest by other entities, it seems as though interest in the GPO business model has greatly increased. Private equity firm participation in Premier and Vizient (along with foodservice management firm activities) speaks volumes about “smart money” interest in the GPO space.

This writer would not be the least bit surprised to see Aramark and/or the other major foodservice management firms make additional acquisitions in the GPO space. The consolidation trend is likely to continue, perhaps at an accelerated rate. Market power will continue to shift to GPOs and their host organizations.