Independent Restaurants on a Bumpy Road 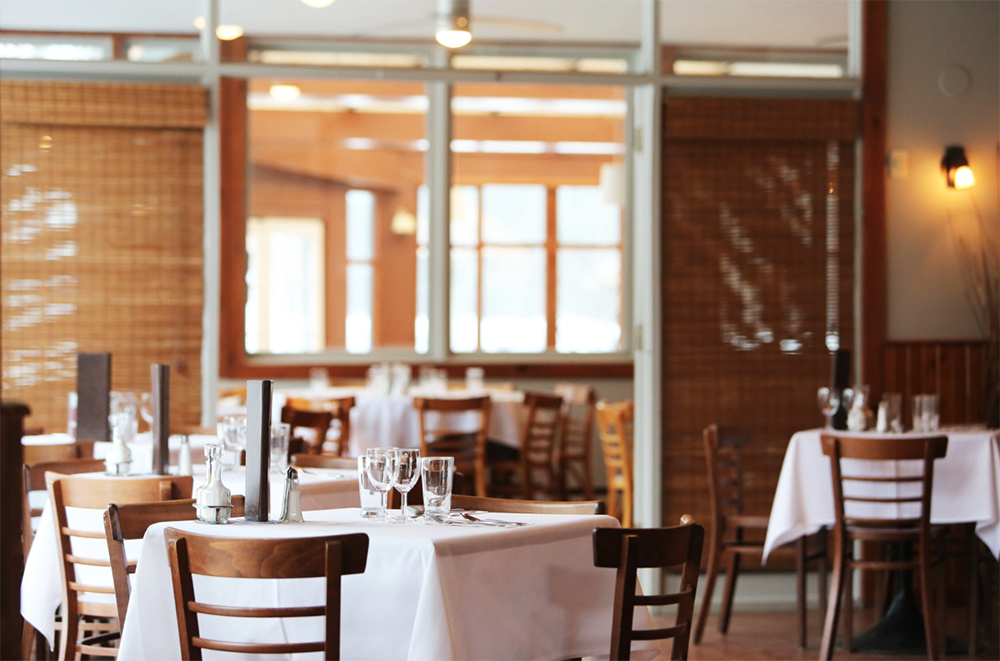 The dynamism and high profile of the independent restaurant business led to a significant growth surge and extensive media coverage. There were and continue to be a vast number of new openings, many of which were very expensive to build and operate. Consumers are benefitting by a seemingly ever-increasing variety of attractive dining options at all price points.

During 2017 (particularly the latter half of the year), we have witnessed a raft of well- publicized closures of respected, established and seemingly successful restaurants. In Chicago, Grace, Tru and 42 Grams (all have two or more Michelin stars) closed as did a host of famous New York City restaurants like Le Cirque, Schiller’s Liquor Bar and Carnegie Deli. Celebrity chefs like Marcus Samuelson, Roy Choi, Gordon Ramsay, David Chang, Richard Sandoval, Daniel Boulod, Guy Fieri and Bobby Flay (among others) announced closures. The pattern appears to be nation-wide. The independent restaurant market is clearly facing some “tough times”.

What are the underlying causes?

To varying degrees, independents are facing a confluence of adverse factors, the collective magnitude of which is onerous. While disputes among owners and lack of succession are a “constant,” current contributing causes are, in no particular order:

Too many restaurants, especially in light of very modest increases in consumer demand

Too many “me too” concepts

The independent restaurant business is still well-positioned to meet the evolving demands of consumers, especially large independents in prime urban locations. However, we appear to be entering a correction period that will likely last for the foreseeable future. Paradoxically, new restaurants will continue to open at a breakneck pace but the turnover rate will accelerate, meaning the job of pursuing, selecting, and winning with trading partners becomes more complex than ever. Industry participants are urged to recalibrate expectations when and where appropriate.