Assessing The Storm Damage: A First Look at its Impact on Foodservice 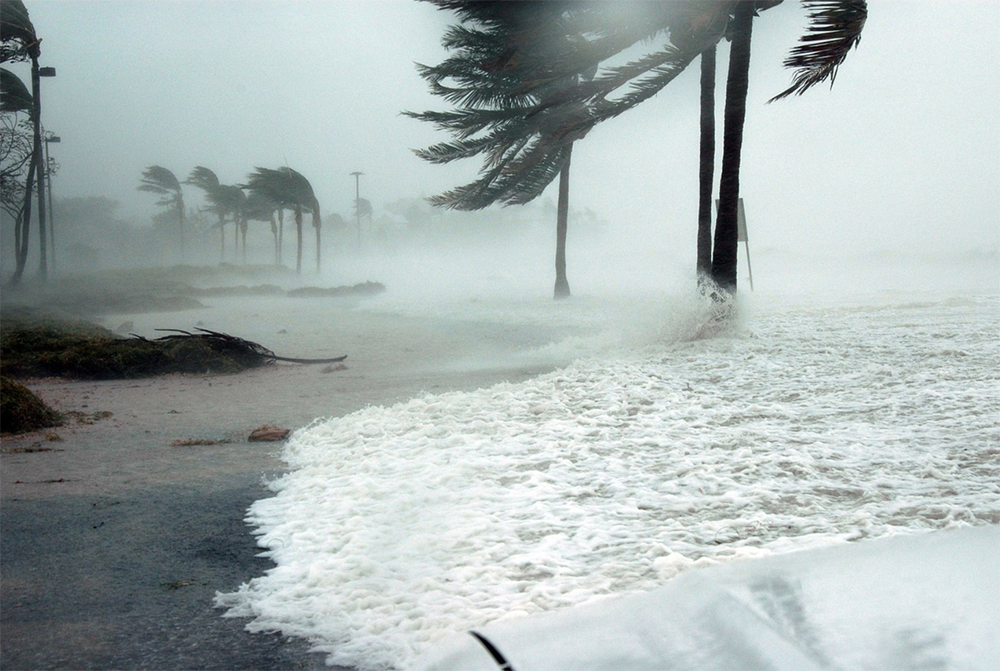 The full economic impacts (including damage) of hurricanes Harvey and Irma will not be known for many months, if that soon. However, we believe it is timely and appropriate to provide initial assessments of how the catastrophic storms will affect foodservice. The assessment is a critical determinant on how businesses might need to alter their decision making, calibrate their growth expectations and reallocate resources.

Natural disasters and extreme weather confined to limited regions generally do not directly affect the overall economy.  In well-insured environments, disposable personal income (DPI) dedicated to “everyday” spending is simply reallocated to recovery based spending. Typically, national economic readings are distorted in a quarter immediately after the occurrence but start to normalize or become slightly stimulative within six months. In this case, the sheer scope, magnitude and prolonged duration of this catastrophe pose a significant threat to an already weak national demand for foodservice. The impact on retail will be less severe, of a shorter duration, and largely confined to the affected areas.

The storms have affected 40 – 45 million people, about 15% of the U.S. population. (Close to 70 million people live in Texas, Alabama, Louisiana, Georgia and Florida). Houston and Miami are both Top 10 foodservice markets, and Tampa and Orlando are in the Top 20. The loss in domestic and export foodservice sales resulting from evacuations, storm damage, closures, power outages, access restrictions and the like is irreplaceable, considerable and ongoing for the foreseeable future and will only be partially offset by commensurate foodservice spending in receiving cities. That offset will dissipate rapidly as delays in returning home prolong wage loss and drain savings.

In both the Florida and Texas regions, many foodservice and related establishments, likely in the thousands, are damaged beyond repair and will close; existing units will pick up some but certainly not all the lost business. Within certain markets in these states, foodservice volumes will be sharply down for an extended period (as much as three years).  Furthermore, operators, most notably chains, will evaluate the viability of reopening marginal units in heavily damaged areas or in opening units in areas with a severe weather risk.

Florida is heavily dependent on tourism (both domestic and foreign), and many of the tourists are “heavy spenders” on restaurant meals, lodging and recreation. Prime tourist season begins in November, and the state will take a huge hit from the inevitably massive decline in tourism. This will negatively impact a wide array of business (not just foodservice) that thrive on tourism, depress tax revenues, and hurt workers (many of whom are in lower income strata). However, Florida has thoughtfully managed risk and has available resources (including private insurance, federal programs, and state backstops) to enable it to rebuild relatively quickly.

Metropolitan Houston and the surrounding areas will struggle with labor shortages as untold numbers of workers have lost homes, cars, personal property and jobs (due to business shut-downs), and are temporarily or permanently relocating and/or otherwise unable to return to work. In the meantime, unwanted/forced joblessness will be widespread. As an added complication, insurance coverage in this market appears to be less comprehensive, increasing the need for federal support.

All municipalities and states in the storm-damaged areas are facing immense un-budgeted costs of all types, including overtime, public safety, and welfare utilities, supplies, disaster relief, and shelters.  To varying degrees, the unplanned expenditures will lead to higher fees, levies and taxes for businesses and consumers and spending cuts.  Some of the natural distress will be alleviated by a pickup in construction activity, but the many of those simulative effects will not be felt for months.

On a national level, disposable personal income (DPI) will be depressed over the next several quarters. DPI is the critical determinant of foodservice spending. The factors that will adversely impact DPI are:

*Dr. Arjun Chakravarti is an assistant professor of Management & Marketing at the IIT Stuart School of Business